Carjackers Arrested After Chase in Houston

Houston Police took two alleged carjackers into custody after a chase in a stolen vehicle.

It all started when an officer spotted the suspects run a stop sign near Post Oak and Bellfort. 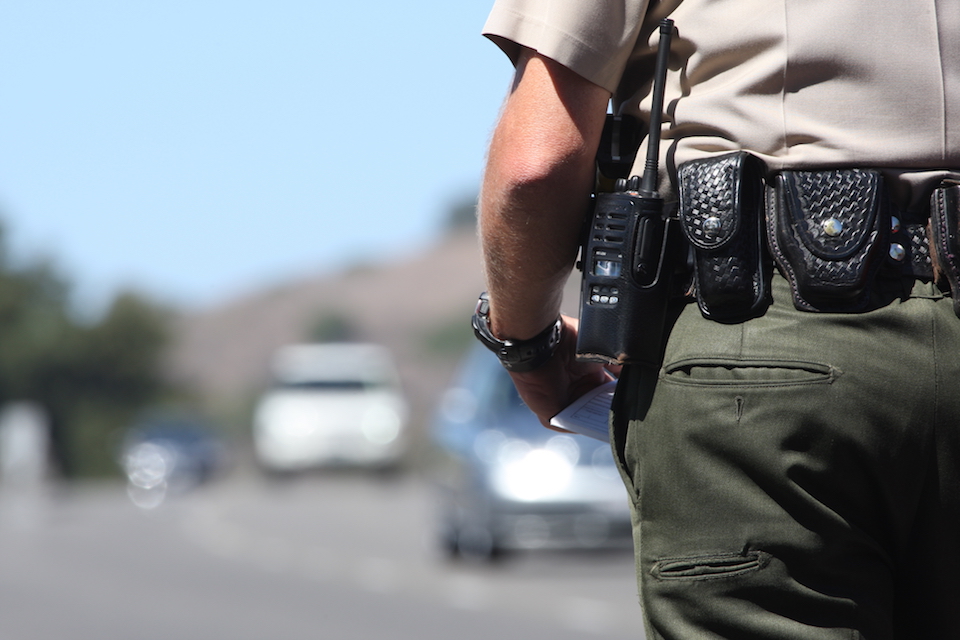 The suspects refused to stop and went eastbound until the driver lost control. The chase came to an end near Holmes Road and Bellfort Avenue where both suspects jumped out to run away.

Police searched for the suspects by ground and air and found the men hiding in a nearby pipe yard, officers say.

Both suspects were taken into custody and face aggravated robbery and felony evading charges, according to police.