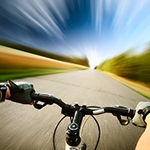 Being in a car accident can be tough on you and your family.

You need a lawyer fighting for your rights from the very beginning.

Learn about the car accident statistics below and please call (800) 275-5007 if you are ever involved in an auto accident.

Our law firm is available 24/7 to speak with you about your case.

Based on Car Accident Reports

Saturday, March 23nd was the deadliest day in 2013 with 27 persons killed in traffic crashes.

Contact Gary S Tucker and Associates from Houston, Texas. With over 35+ years of experience, our law office is able to answer all of your questions about your case. The sooner you contact us, the better chance you have at winning the case. Do not hesitate to call. It will not cost you money to weigh all your options. 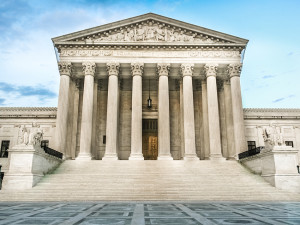